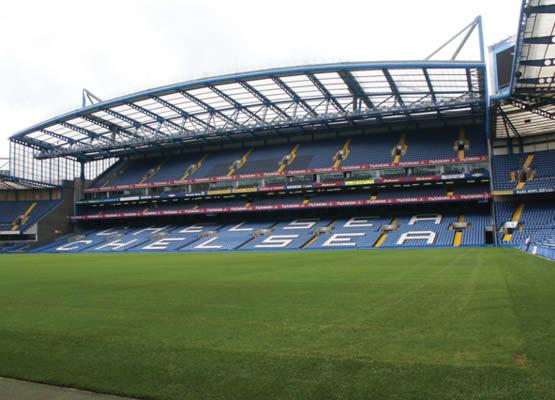 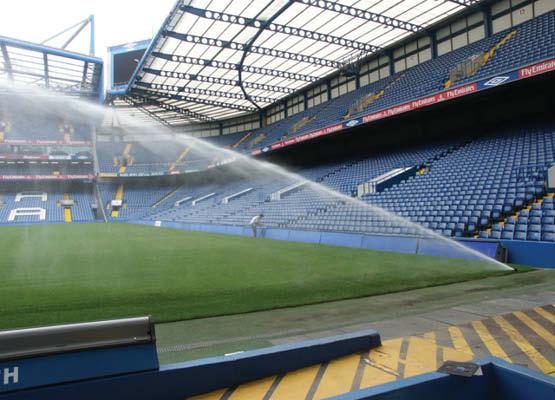 Originally built as a sporting arena in 1877, during the first 27 years of its existence Stamford Bridge stadium was used exclusively for athletics meetings by the London Athletic Club. It was not until the stadium was purchased by Henry Augustus (Gus) and J T Mears in 1904, that the area was transformed into a football stadium, which then became the home of Chelsea FC.

Lead by a knowledgeable and enthusiastic guide, visitors will be able to see the behind-the-scenes of the club, getting exclusive access to areas normally off-limits to fans. The press room, dressing rooms for both home and away teams, the tunnel and dug-out areas are able to be explored which provides an exciting opportunity for Chelsea fans and football fans in general.

Visitors will be able to learn more about one of the country’s most successful football clubs and see how Chelsea FC has evolved over time, both on and off the pitch. The Centenary Museum holds a range of club memorabilia from trophies to photographs and kits. There is an opportunity to test goal shooting abilities, reaction times and precision as well as to see computer simulations of the stadium’s evolution.

The Stamford Bridge Stadium tour is an unmissable opportunity for all football fans.