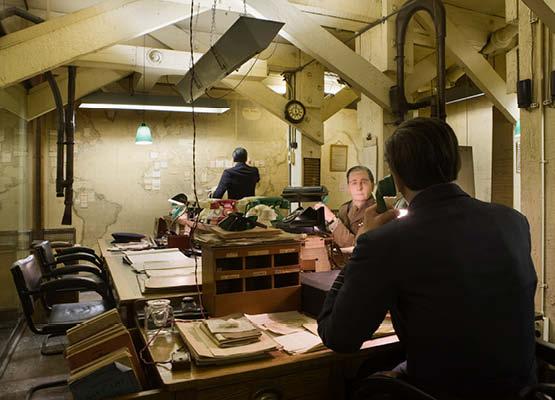 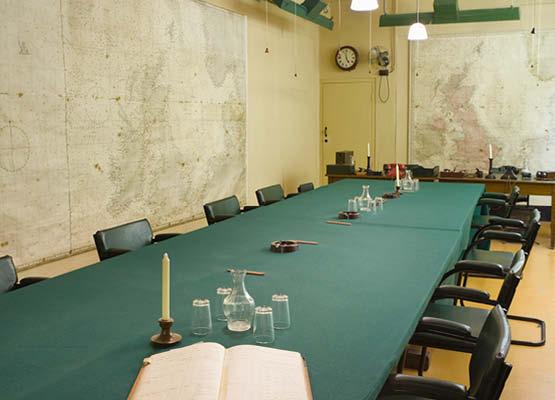 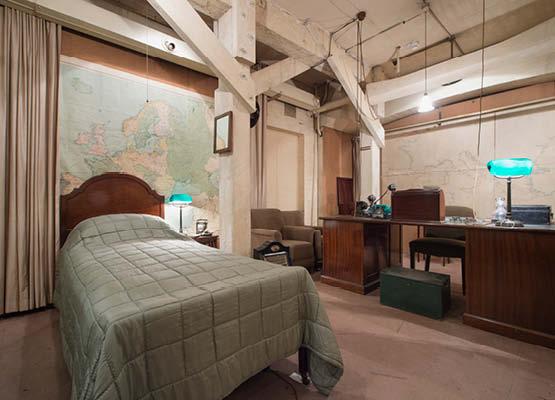 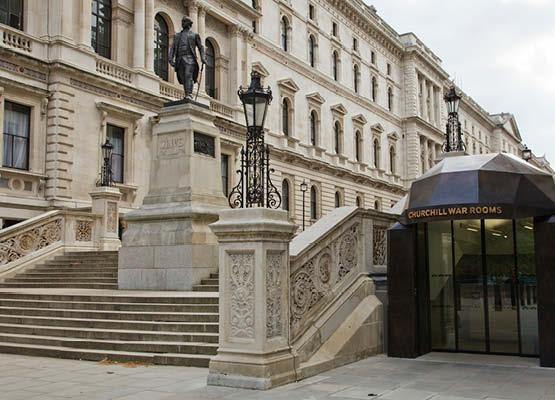 The Cabinet War Rooms are located beneath the Treasury building in the Whitehall area. Constructed of the rooms started in 1938; they opened a year later on 27th August 1939 (a week before Britain declared war on Germany). The War Rooms were used up until August 1945, when Japan surrendered.

Visitors can now explore the Cabinet War Rooms and feel just what it was like for the Churchill and his team during the war. Navigate the winding corridors in the underground bunker that kept the British government and their secrets safe during the war.

Immerse yourself in the history of the Map Room – which has been untouched since it was left in 1945, the Cabinet Room, Churchill’s bedroom and the other various offices and facilities, including Churchill’s Transatlantic Telephone Room which was disguised as a private toilet, so that Churchill could speak in secret to the President of the United States.

Within the Churchill Museum you’ll be able to get a close and personal look of Churchill’s life, including artefacts and objects from his life such as his paintings and favourite cigars, letters to his wife, Clementine, during the war, and you can listen to some of his most famous wartime speeches.