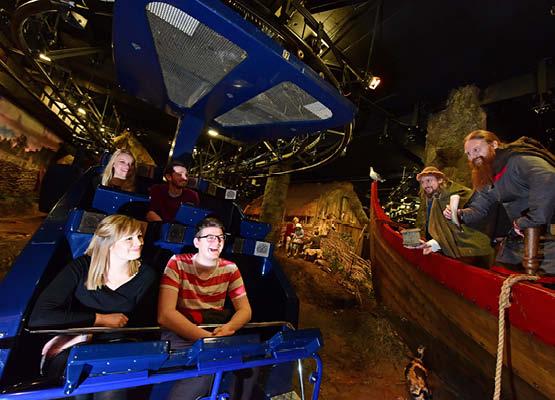 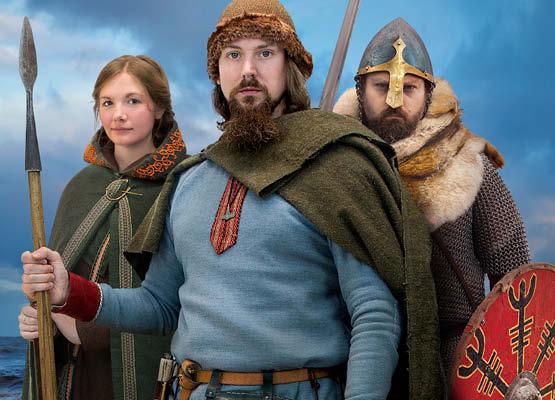 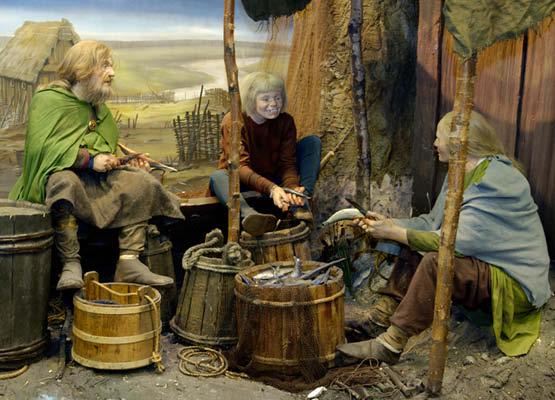 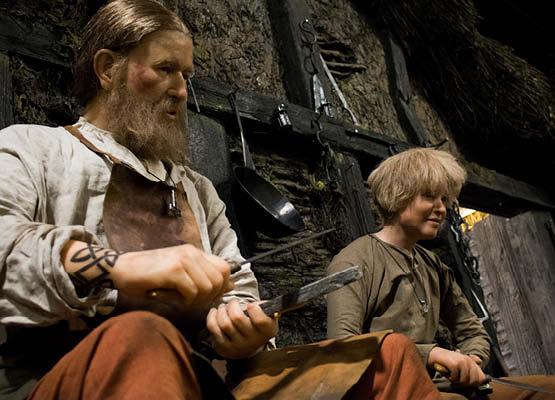 The Vikings form an important part of North East England’s history.  Much of their invasion took place in the area thanks to the North Sea linking the East Coast of England to Scandinavia. In fact, the city of York, once a Roman city, was sacked by the Vikings in 866 and later became a major northern European trading port for the new settlers.

The museum takes its name from the Viking title for the city of York - ‘Jórvík’, and is placed on an archaeological site which unearthed buildings from the settlement in the 1970s. The remains of the site lay right beneath visitors’ feet, and a huge collection of the artefacts found are on display.

An updated ride experience and state-of-the-art galleries bring depth and immersion to the museum's displays and allow visitors to see what life in the city of Jórvík was really like.