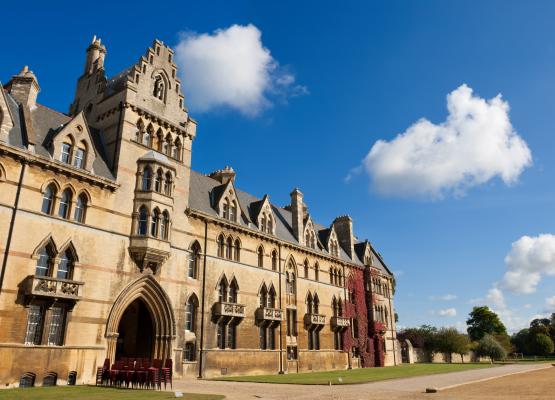 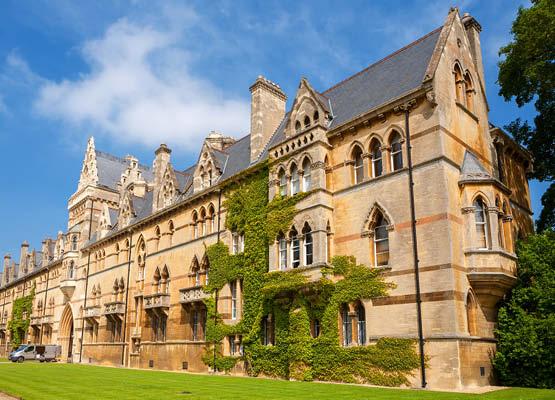 When visiting Cambridge it's impossible to miss example after example of historic and magnificent buildings. But, if there is one College which sums up the best of the University's illustrious history it is King's College.

Originally founded in 1441 by King Henry VI, but not completed until 1544 because of political upheaval, the college is most famous for its late Gothic chapel. The chapel is home to the largest fan vault in the world, and examples of stained glass windows which are considered to be the best from their era.

Visitor's tickets include a visit to the Chapel where you will see an exhibition of the history of the College, the fan-vaulted ceiling and the Adoration of the Magi by Rubens. You will also have access to the College grounds (when open).