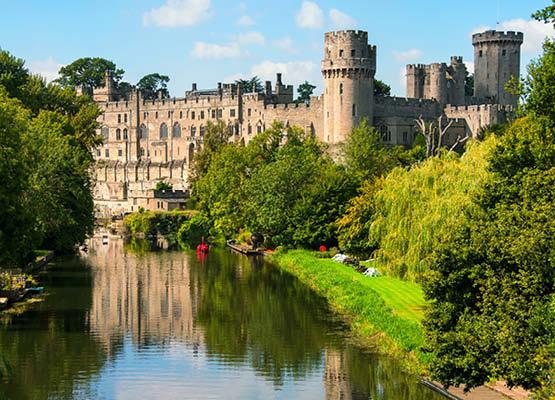 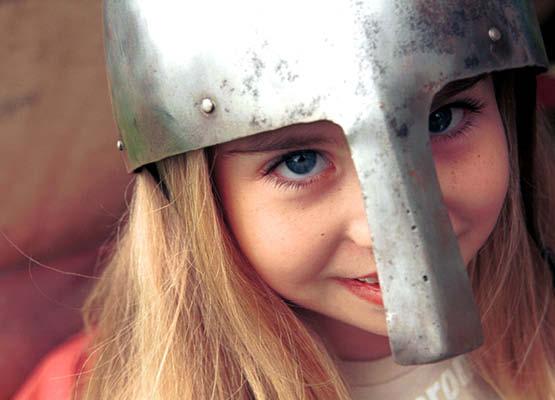 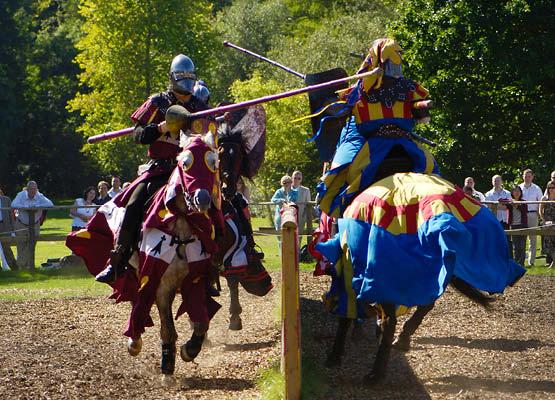 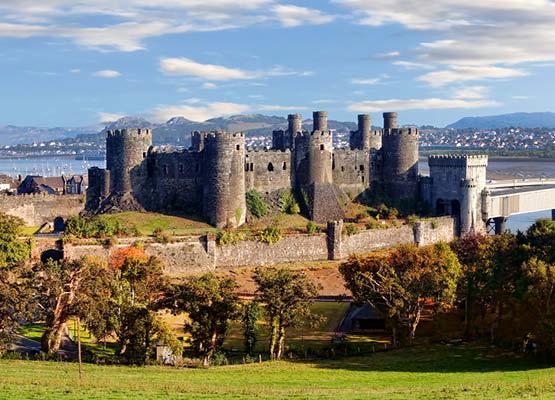 Warwick Castle was originally built by William the Conqueror in 1068; however in the 12th century the wooden motte-and-bailey castle was rebuilt in stone. The castle is built on a cliff and by the River Avon, which over the years helped to form a defence against attacks and invasions. The castle has seen many different monarchs over the centuries, including Henry II, Henry III, the Beauchamp family and many others.

Warwick Castle now holds and tells many dark, gruesome and triumphant tales and secrets that you can explore fully, from a day trip to an overnight stay, the castle offers a wide range of activities and events for all. The castle’s events include: themed banquets, The Haunted Castle, seasonal events such as Christmas at the Castle, and you can even have your own wedding at Warwick Castle!

Get lost in the Horrible Histories Maze; travel through 1,100 years of horrific and gripping history in the Time Tower; watch one of the live shows with a cast of historic characters in The Castle Dungeon; or wander around 64 acres of beautifully landscaped gardens and discover the island, which has some intriguing secrets.

Take part in some of the daily activities at the castle, such as: the birds of prey displays, the Mighty Trebuchet (which is the world’s largest working siege machine) launching a projectile over 150m and the Bowman Show, where you can learn about the techniques and equipment used in archery throughout history.