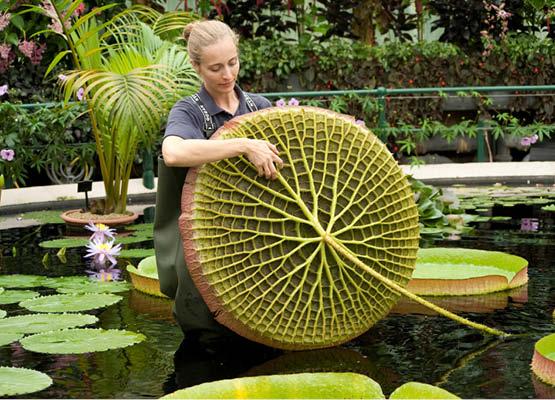 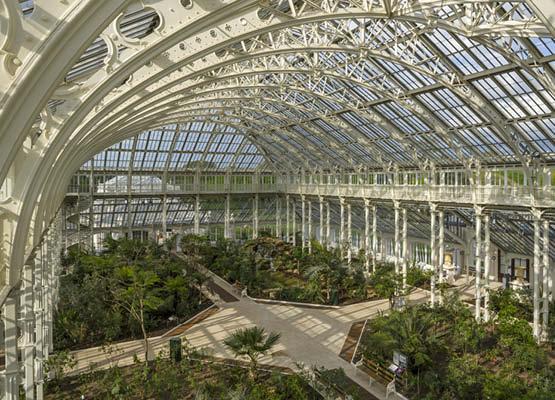 Established in 1759, Kew Gardens is internationally regarded as an important botanical research and education institution; it is also a listed World Heritage Site and one of London’s most popular tourist attractions.

Housing over 30,000 different types of plants, the Royal Botanic Gardens, Kew is home to the most diverse and largest collection of plants in the entire world. It is also home to the important Millennium Seed Bank, an international conservation project where large underground frozen vaults preserve the world’s largest wild-plant seed collection, preventing the extinction of species. Interestingly, the Millennium Seed Bank banked its billionth seed in April 2007.

The library and archives at Kew are one of the world's largest botanical collections, with almost a million items, including photographs, letters and manuscripts, periodicals, and maps. There are 750,000 volumes with an illustration collection containing over 175,000 prints and drawings. The Jodrell Library has been merged with the Economic Botany and Mycology Libraries and all are now housed in the Jodrell Laboratory.

Kew has 300 acres of gardens and glasshouses in addition to four Grade I listed buildings and 36 Grade II listed structures.

Fascinating attractions exist on the site including a treetop walkway that is 18 metres high and 200 metres long -  you can access the walkway by both stairs and lift, amazing for sightseeing over the gardens. You can also cross the beautiful Sackler Crossing at the lake and explore the gardens in a vehicular tour by taking a ride on a trackless train that circles the gardens.