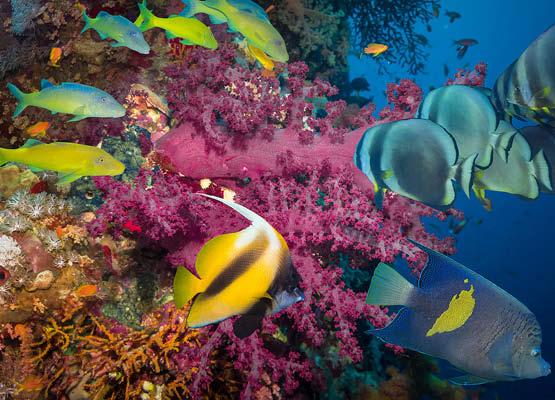 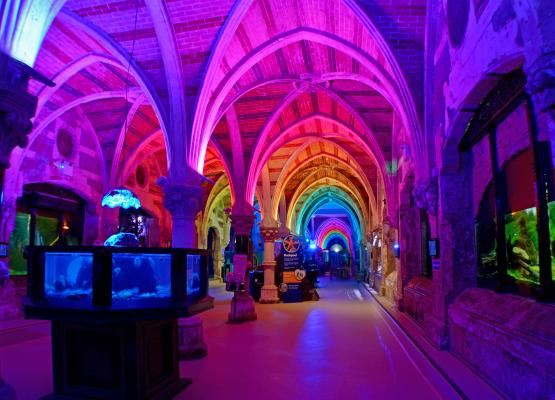 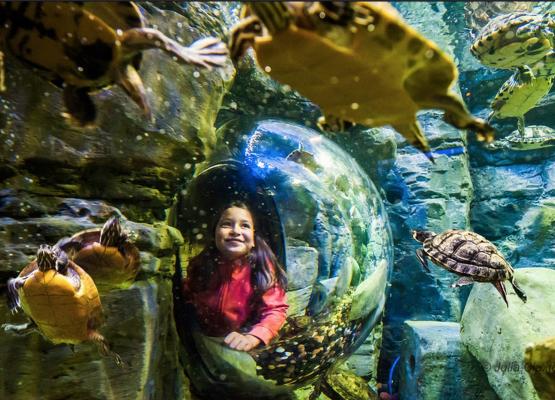 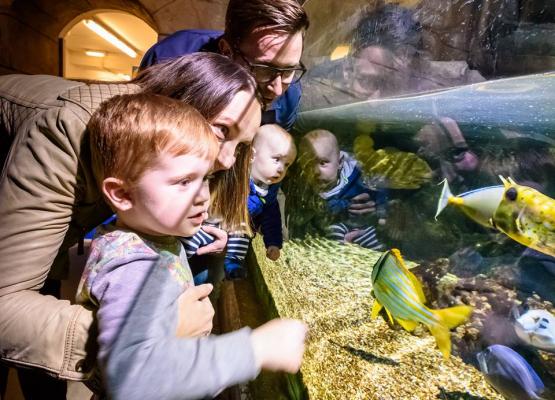 Visit the oldest operating aquarium in the world and prepare to be amazed. Originally, Brighton Aquarium was built in 1872; the building was designed in style with the Victorian architecture of the time, with high archways, detailed stonework and columns – which can be seen today in the Victorian Arcade! It was designed by Eugenius Birch and costed £133,000 (which is about £5.5 million today).

Over the years, the aquarium has been used for a variety of things, including: being used by the RAF in WWII, being used as a very popular music venue for jazz artists in the 50s and 60s, being used as the home for the Montagu Motor Museum – which had a large collection of vintage motors and sports cars in 1961 to 1969, being used as a dolphinarium – hosting regular dolphin and seal shows in 1970 to 1991, to finally becoming the Sea Life Centre in 1991.

Sea Life Centre has 6 different zones for you to explore and learn about, these include the: Victorian Arcade, Rainforest Adventure, Auditorium and Ocean Tunnel, Seahorse Nursery, Secrets of the Reef, and Sea Stars. With over 3,000 sea creatures you can be sure that you will find your favourite fish and discover creatures that you never knew existed. Attend the daily talks to find out more about these incredible creatures.

Want to try something a little different? Why not take part in one of their Special VIP Experiences? You could be a fish keeper for half a day or a full day or you could be a part of the VIP Feeding Experience and feed stingrays, sharks or turtles!