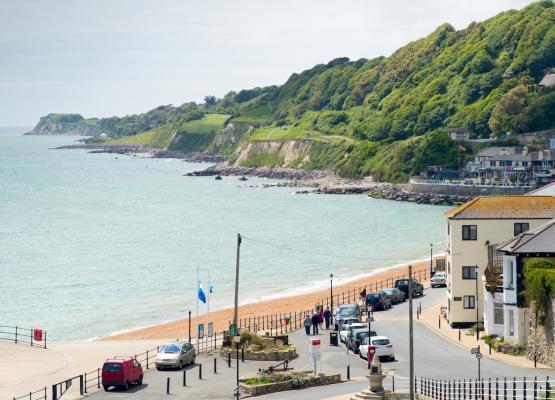 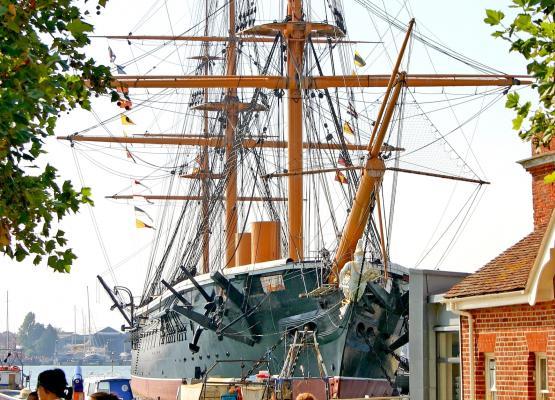 Located on the south coast of England, steeped in rich naval and maritime history, the island city of Portsmouth is home to a number of attractions, museums, galleries and miles of beautiful waterfront.

Southsea Common is a 100-acre open space right on the seafront and is a popular location for sports, picnics, and dog walks. Due to its vast size, it is also used for large events including the America's Cup World Series and the Victorious music festival.

Also located on the common is Southsea Castle, one of Henry VIII's most famous fortifications, and from where he is said to have watched the sinking of his flagship vessel, the Mary Rose. After 437 years the Mary Rose was brought up from the seabed and placed on an intensive conservation programme. Now she takes pride of place at her own museum within the city’s historic dockyard.

Today, the modern emblem of Portsmouth is the Emirates Spinnaker Tower. The imposing structure stretches 170 metres above Gunwharf Quays - making it taller than Big Ben, the London Eye and Blackpool Tower! On a clear day, it's possible for visitors to see 360-degree panoramas stretching for up to 23 miles.