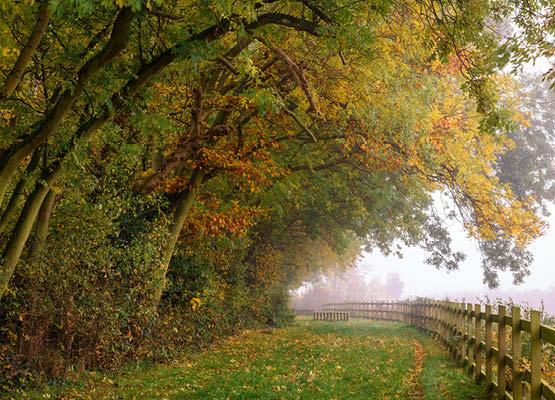 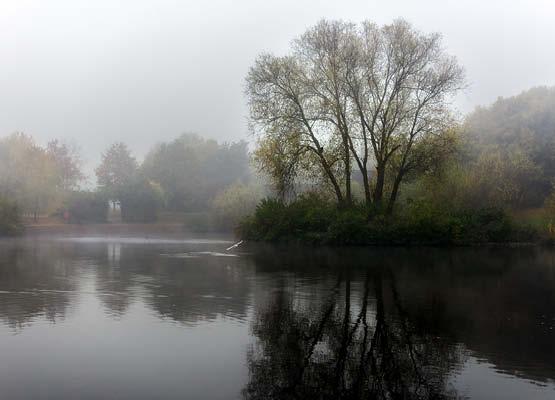 The Historic Dockyard in nearby Chatham and the Royal Engineers Museum are two of the most popular attractions in the area.

The dockyard closed in 1984 and subsequently became a museum which now showcases numerous artefacts from British naval history, including three historic warships - HMS Gannet, HMS Cavalier and HMS Ocelot, and a whole collection of rail locomotives.

The Royal Engineers Museum provides a chance to learn about military engineering history from 1066 to the present day. The museum is Kent’s only designated museum of national importance and includes displays of a range of military hardware, from jump jets to tanks!

Gillingham is the birthplace of the Elizabethan seafarer, William Adams who founded the first ‘modernised’ navy in Japan and opened up trade routes, linking the East and the West. Because of this historic link, the town is twinned with the cities of Ito and Yokosuka in Japan and every year celebrates these connections with the Will Adams Festival, held every September.

Gillingham and its surrounding area, known as Medway, is home to two fascinating examples of historic fortifications – Rochester Castle and Upnor Castle. Rochester Castle’s keep dates to the 12th century and is one of the best-kept examples in Europe. Upnor Castle dates from the Elizabethan period and was built to protect the naval fleet further up the river. Unfortunately, it didn’t do a very good job, when in 1667 the Dutch sailed straight past it to attack the English navy.