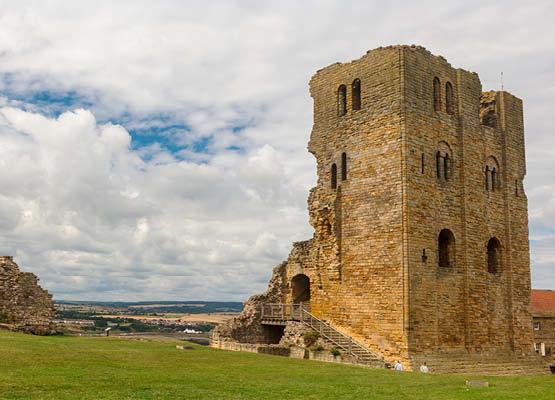 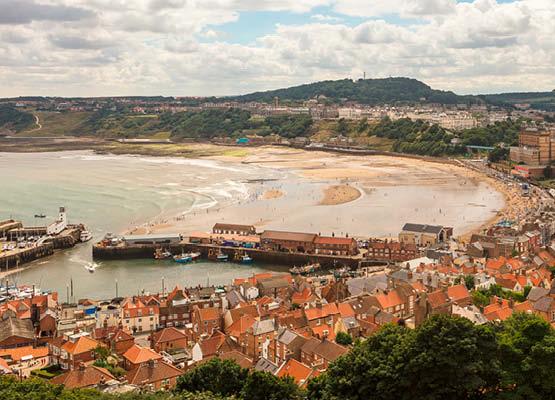 At one time a major maritime and fishing port, industry eventually gave way to tourism in the centuries-old town, and now Scarborough enjoys its status as a major tourist destination.

The drive towards tourism first began in the 1600s when a stream of acidic water was discovered flowing from the cliffs, and which soon after became Scarborough Spa. With the arrival of the railway nearly 200 years later, the tourist economy expanded even further. Nowadays, with a host of attractions, an expansive beach and easy access to the North Yorkshire Moors National Park, it’s easy to see why Scarborough has become the second most visited town in the UK.

Visitors can experience incredible sea creatures (including seals!) at the Sea Life Sanctuary, explore the history of a fortification built by Henry II at Scarborough Castle, and relax in a Japanese style garden in Peasholm Park.

These are just a few examples of what’s available in the town. By taking a short trip along the coast visitors can enjoy other seaside delights such as the charming towns of Whitby and Bridlington. Venturing inland to the National Park brings adventuring possibilities in Dolby Forest, and a wealth of sightseeing and walking opportunities.