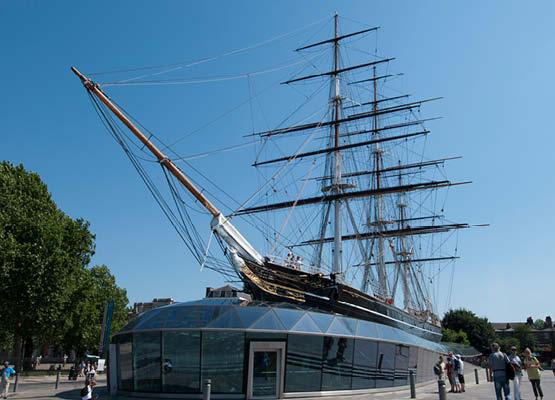 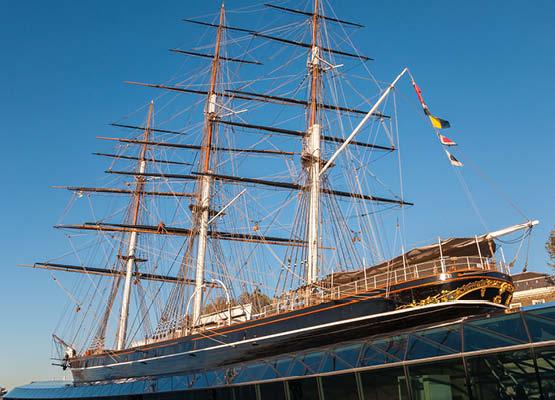 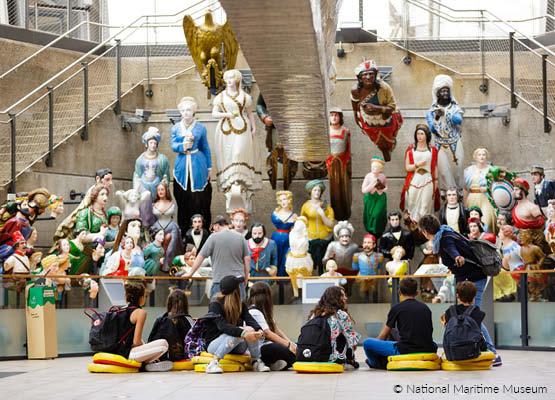 Built on the Scottish River Clyde in 1869 for the Jock Willis Shipping Line, The Cutty Sark was one of the last tea clippers to be built and one of the fastest. The ship’s name has supposed literary origins, coming from the poem “Tam O’Shanter” by Robbie Burns.

The Cutty Sark visited nearly every major port in the world and gained fame for her record-breaking passages. Delve into the adventures of this iconic ship and her crew in an immersive experience that brings her fascinating history to life.

After being sold to Portugal to transport a variety of goods, the Cutty Sark was returned to England in 1922, becoming a museum ship seven decades later in December 1994, and an award-winning visitor’s attraction.

Follow in the footsteps of those who sailed her, take the helm at the ship's wheel, enjoy sweeping views of the Thames and walk directly underneath the ship’s gleaming hull to touch a piece of world history.