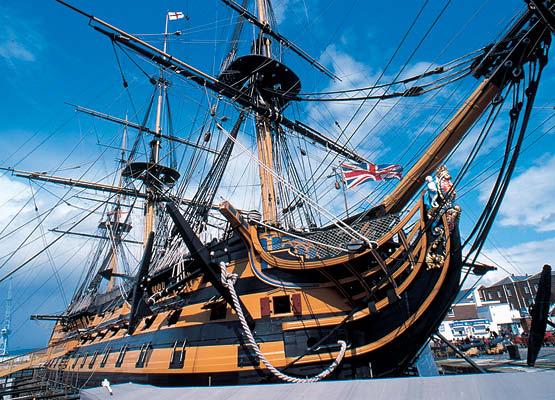 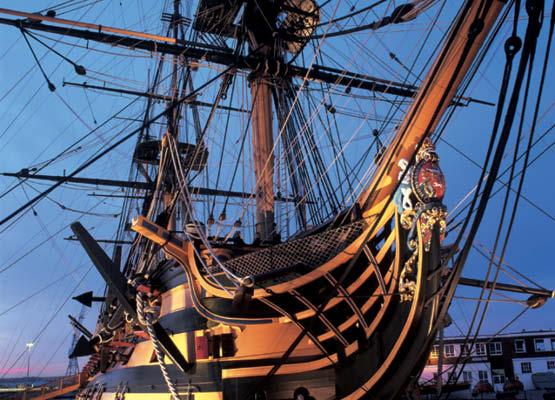 HMS Victory is most famous for being the Flagship Vessel of the British Navy, under the command of Admiral Lord Nelson during the Battle of Trafalgar against the French and Spanish in 1805. In the course of battle Nelson was killed, uttering the famous last words to his captain: "Kiss me Hardy".

Visitors can explore the ship which has been restored faithfully to it's 19th-century condition. From the Gun Deck, to the Poop Deck, there are many areas of the vessel open to the public, including Hardy's cabin, the Great Deck, the Galley and More.

For those with a nautical interest or just a general interest in history, this is a fantastic opportunity to see a significant military artefact in Britain's naval history.