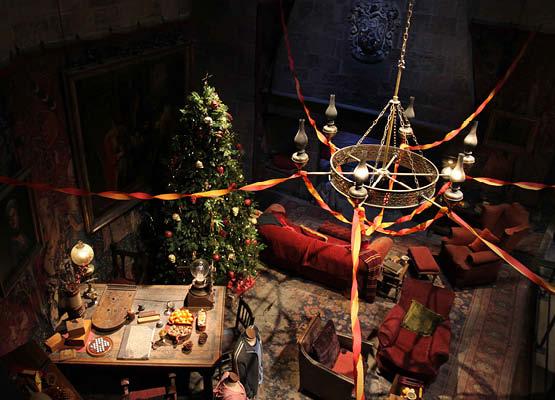 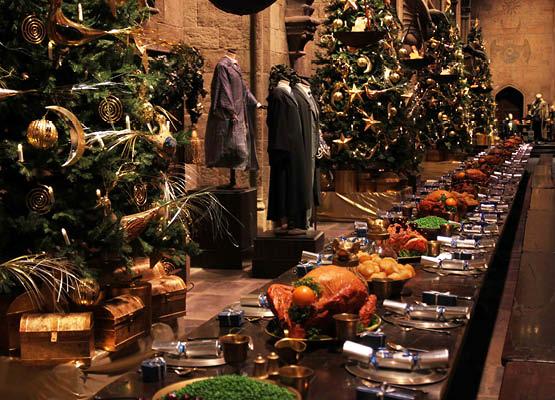 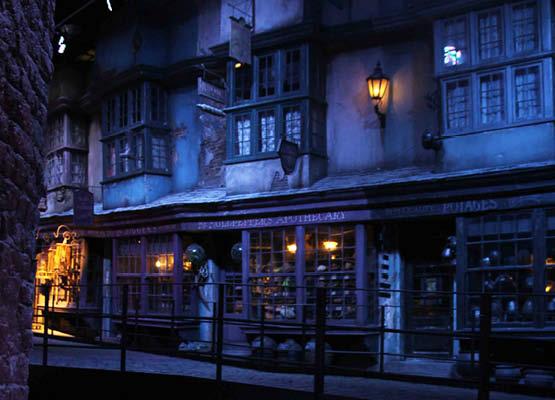 Explore the hallowed halls of Hogwarts, walk the cobbles of Diagon Alley and board the Hogwarts Express at Platform 9 ¾s at Warner Bros. Studio Tour London. Situated on the outskirts of London, the studio offers a unique opportunity for Harry Potter fans young and old to see all of the elements that went into creating one of the most successful film franchises of all time.

From the sets, costumes, props and animatronics involved in bringing the story to life on the screen, visitors will be able to see behind-the-scenes and learn the secrets of the Harry Potter films. On the tour Hogwarts classrooms, Dumbledore’s Office, The Burrow and The Ministry of Magic can all be explored, visitors can sit on Hagrid’s motorbike, get on the triple-deck purple Knight Bus and board the Hogwarts Express.

The studio has introduced new features since its opening, the most recent being the Forbidden Forest, which unlike Hogwarts students, visitors are allowed to enter. Similarly to the School of Witchcraft and Wizardry, the studio is decorated for the holidays; during October and early November learn more about the Dark Arts, duel a Death Eater and walk down spooky Diagon Alley. Late November to February sees the studio decorated for Christmas, with snow throughout the Great Hall and Christmas trees lining the walls, making for a truly spellbinding experience.