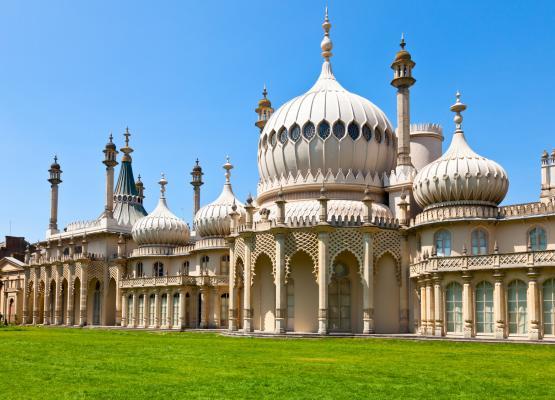 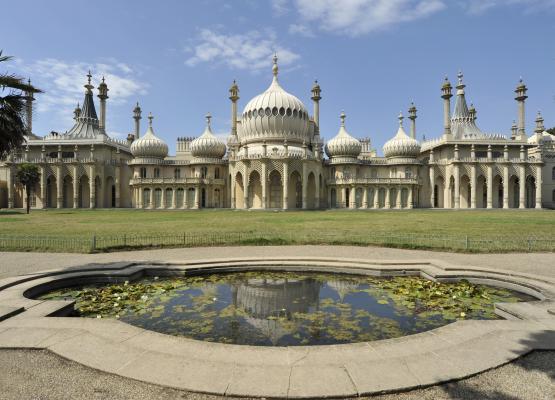 The Royal Pavilion was originally built as an exotic seaside palace for King George IV, with the architecture taking influence from both Chinese and Indian architectural design. The Royal Family resided in the Royal Pavilion until Queen Victoria sold the palace to the locals. Over time, the city grew in population from 3,620 in 1786 to 40,634 in 1831, while seeing significant economic growth thanks to the impact the Pavilion had, as still has, on tourism.

The Royal Pavilion has been used as a civic centre, a hospital during WWI and as a venue for weddings.

In the Pavilion, you’ll be able to explore the banqueting room, great kitchen, music room, royal bedrooms, garden and estate. There is so much to explore in the interior and exterior of the palace including the paintings, furniture and other items, much of it is on display in the Prince Regent Gallery which is a part of the Pavilion building.

For those visiting the seaside town of Brighton, a trip to the Royal Pavilion is an absolute must; experience some royal history whilst breathing in the fresh sea breeze.