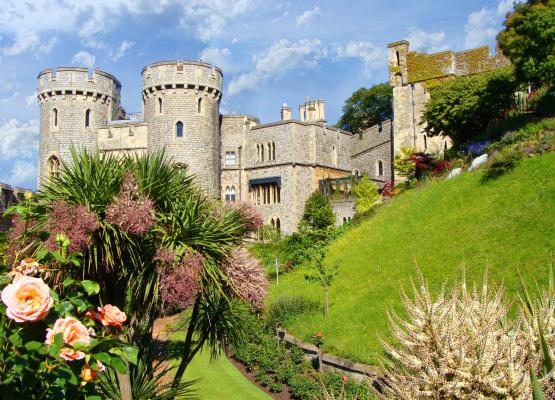 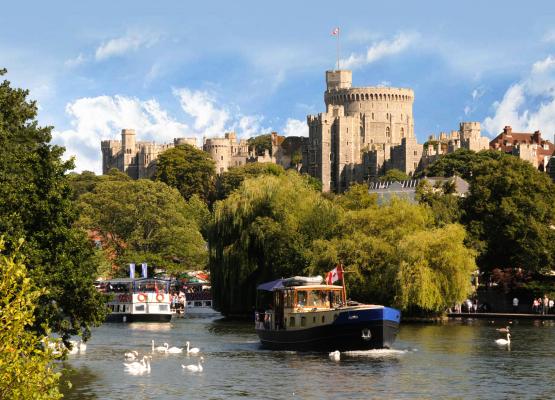 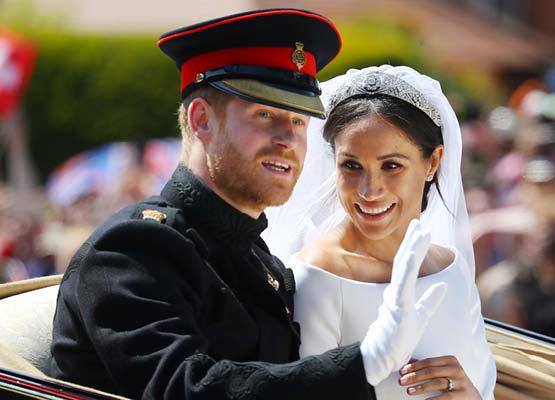 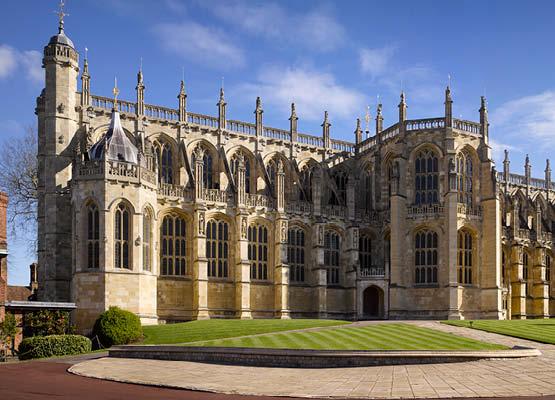 Serving as a second home to Queen Elizabeth II, Windsor Castle has a rich history, having been passed down through the Royal family for almost 1000 years.

The oldest and largest occupied castle in the world, Windsor Castle has been in use by the reigning monarch since the 11th Century during the reign of Henry I. Currently used by Queen Elizabeth II as her second home, she currently spends most of her private weekends away at Windsor Castle, as well as a month at Easter and a week each June to attend Royal Ascot and the service of the Order of the Garter.

The castle is also used as a setting for state visits for foreign monarchs and presidents. State Banquets are hosted within the castle’s St George’s Hall which includes a single table that stretches along the hall, seating 160 people. Political leaders, Ambassadors, High Commissioners and heads of Commonwealth nations are invited to have dinner at the castle, view a display of items from the Royal Library, and then stay the night before departing the next morning.

Within the Castle Precincts you will be able to visit St George’s Chapel, spiritual home to the world’s oldest order of chivalry, the Order of the Garter. You’ll be able to see Queen Mary’s Doll House which is the largest and most famous dolls house in the world. Also available to view are the State Apartments and its grand entrance and staircase, in addition to the Waterloo Chamber that was built to celebrate victory at the Battle of Waterloo in 1815.